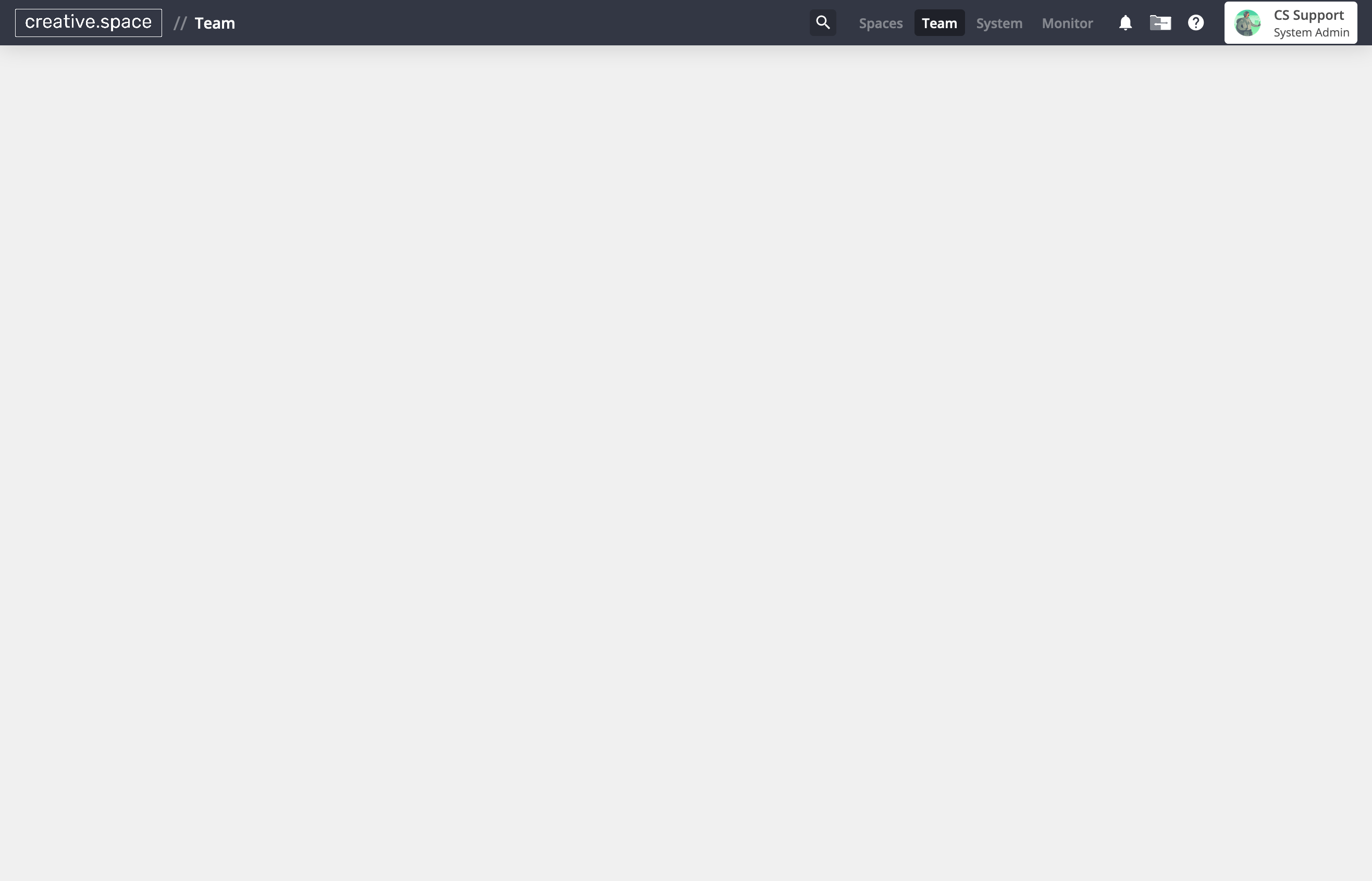 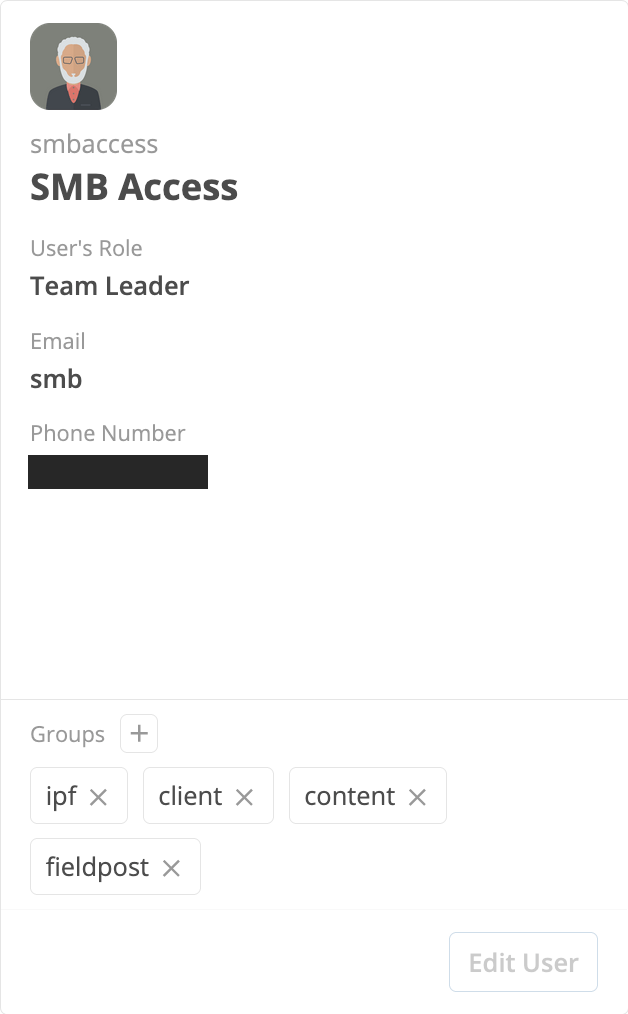 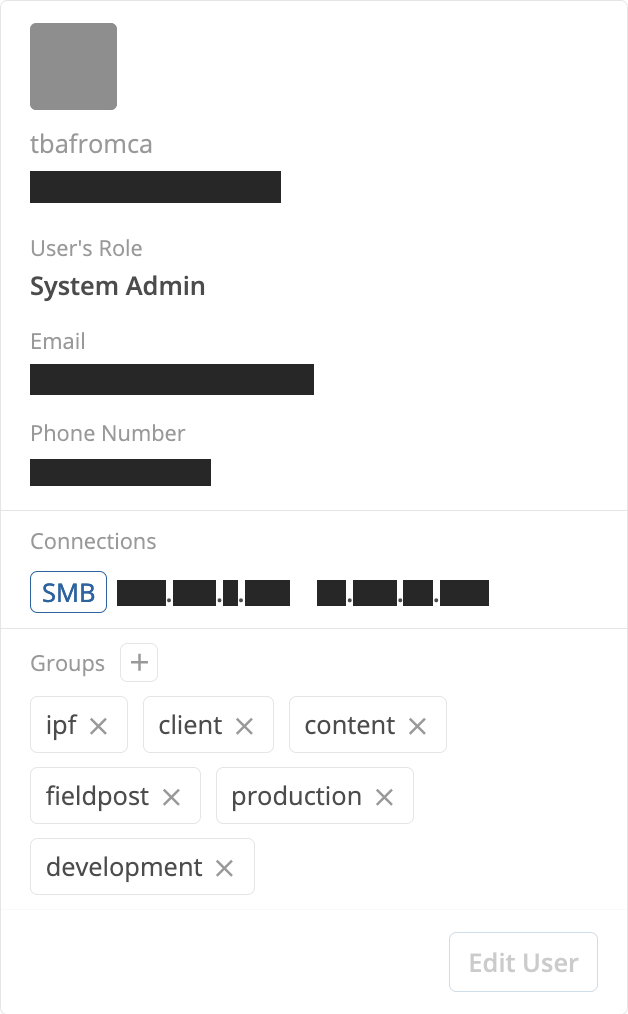 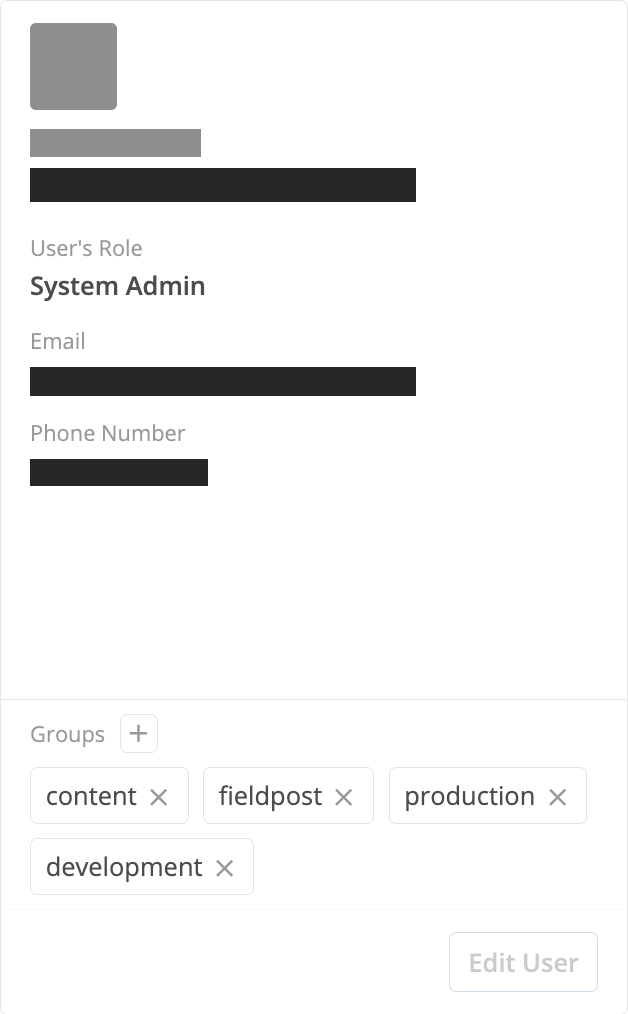 File Access Management Access Why do you need it? File access lets you connect to a space and read and write the files within it. Management access lets you access the management interface, and view or change files, spaces, users, groups, depending on how much access you have. How do you get it? You must be added to a space, or added to a group that has been added to a space. Your user must be given a role of Administrator, System Monitor, Team Leader, or Team Member.

Creative space users can be:

So what can a group do? Why have groups at all?

A group can share the access it has to spaces with all the users you add to it. This makes it easy to give everyone on your team the access they need, no matter how many spaces you create, and how many users you add.

Without groups, you would need to individually add every user to every space they need to access. With groups, all you need to do is add groups to spaces, and then add the users to groups. The users automatically get access to all of the spaces that the groups can access. Even better, if you need to revoke a user's access to several spaces, all you need to do is remove them from the group that can access those spaces. Groups make it easy to manage who can access what.

There are five different roles. Each role gives the user more access to the management interface than the previous role:

Give most of your users either the user or team member role.

users can access any spaces that they've been added to. Team members can access spaces, and also plug external hard drives into the node to ingest their contents.

If a user or team member deletes content from a space, a system administrator can recover it, as long as there is a snapshot of the space.

Only give the system admin role to people you trust with your content.

The system admin role has far-reaching privileges compared to other roles. If a user deletes or corrupts files in a space, a system admin can recover those files with a snapshot. However, if a system admin deletes a space entirely, they can never get the content within the space back.